#Maxim, we are with you! The Charity Foundation “Hearts” by Yuri Yerinyak supported Maxim Tkachuk! 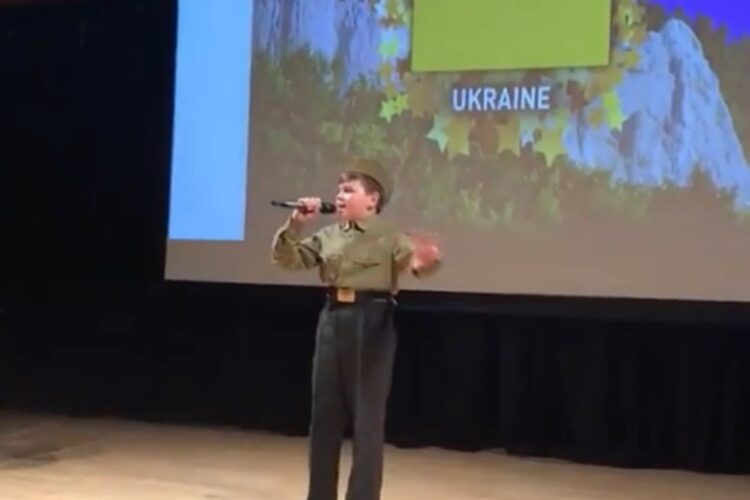 Maxim Tkachuk is a boy from the Volyn region who recently won the international song contest in London. At a competition dedicated to the 75th anniversary of the end of World War II, the guy sang a famous military song about the Moldavian partisan detachment “Smuglyanka”.

Despite the excellent performance and victory, certain groups of people in Ukraine began to criticize Maxim because he, as a Ukrainian, sang a Soviet military song at the competition. But, Thank God, many residents of Ukraine publicly supported Maxim, calling his speech uniting the Ukrainian people. The Charitable Foundation “Hearts” and its President, Yuri Yerinyak, also decided to support Maxim Tkachuk. Yuriy has always stood for United Ukraine and against the separation of its people on a linguistic, religious or cultural basis.

Yuri Yerinyak conveyed to Maxim his words of support, wishes to further develop his talents and gifts: a new accordion, fruit, a basket of Easter dishes for his grandmother Larisa. Yes, as it turned out, Maxim knows how to play the accordion, and also sings in several languages, including Italian. He happily demonstrated his incredible talent to us in our video.